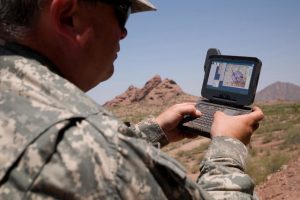 When mobile phone users drive down the street, the signal is switched from one base station to another.We know that wireless communication uses electromagnetic waves for communication. The functional characteristics of electromagnetic waves are determined by their frequency.At present, the main principle of signal shielding and signal jamming is to emit huge noise in the frequency band used by mobile phones, which interferes with the reception and transmission of normal signals of mobile phones. This small object is not only often used to prevent cheating in exams, but also politically and militaryly to prevent terrorist attacks. However, signal jammers are not like shopping for food, they are not bought and used casually, otherwise they may be illegal.